I quite like September 29th.  It is Michaelmas and comes hard on the heels of the equinox.  Here in the Southern Hemisphere it coincides with Spring and all the renewal that she brings to us.

It is my favourite time of the year.

Traditionally Michaelmas always arrives and I have a bright idea  – this year I thought it was letting me down – but then it arrived bang on time!

Previous to its arrival, I had said ‘I must write a blog post, but there seems to be nothing new to write about …..’  my ever helpful youngest daughter looked me squarely in the eye and said “You’ve already written a post about procrastination, maybe you could revisit that…….”

I have light catcher orders to fulfill.  But I’m waiting on ‘parts’ to arrive……….

I have knitting and crocheting projects to finish ……….. Oh-oh, no excuse there…..

But I am working away at this

bit by bit, row by row – it is crocheted all in one piece from the top down

which is a new experience for me.

It’s actually a pretty pink, but I took this shot in the dim early morning light……

It should be finished by now!

I am blaming my dear friend Alys, who sent me some fabulous Pitt Pens for my birthday – horribly expensive here, I  never had more than three or four and used them sparingly and with great afore-thought! 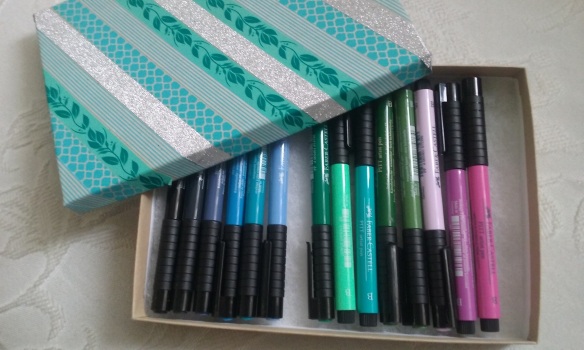 Do you notice the striking lid of the box?  Alys made that 🙂

And then my daughter who gave me one of those grown up colouring in books ……..

Which has led to hours of happy, meditative idleness……..

As an absolute aside, and apropos of absolutely nothing, I thought to share this bit of news – As I’ve been colouring, I’ve also been moisturising:

This long cold harsh winter has played havoc with my skin – I feel like I’ve added new layers of sag and wrinkles and dryness to my once elastic and pliable skin.  [No tittering in the back stalls please!]  Then I purchased some Rose and Almond Dry Skin Cream from Wendy at Tumble Downs.  Fantastic stuff!  I could write an advertisement for it, but I won’t.  I just thought I’d mention that I got it and love it and no, she isn’t paying, bribing or back-handing me in any way for this mention.

A mere glance at my moist and glowing skin would have you convinced – has anyone else tried it? 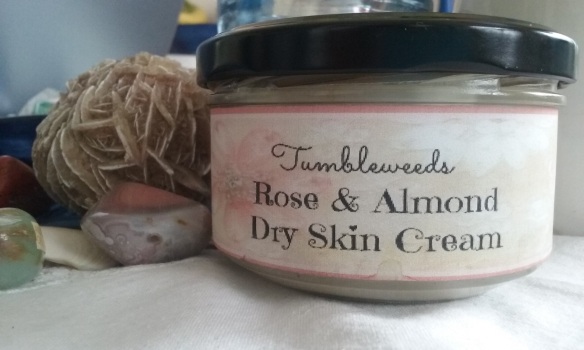 An order for mittens from Lisa for her brother sent me scurrying back to my wool stash.

Mittens for a man.

So I played around and came up with these –

[Staying with the La Boheme theme] 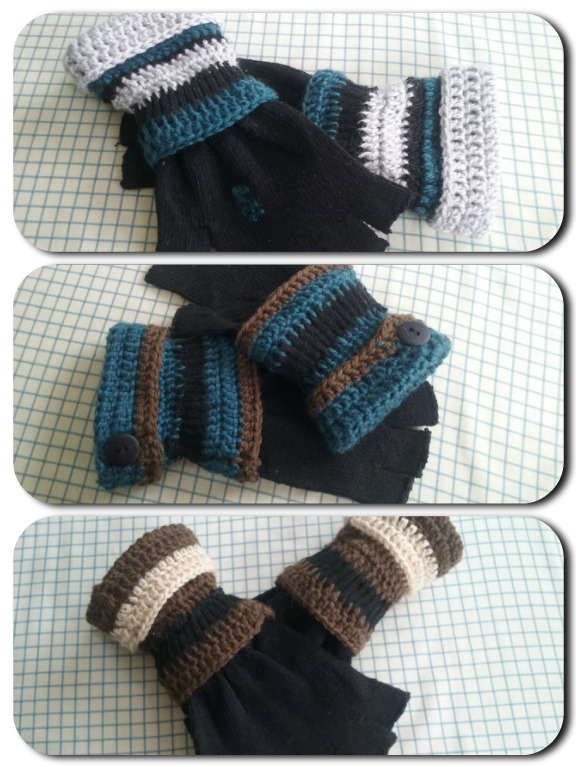 One pair will make it into the shop, the other two have a home to go to.

But back to the Michaelmas Inspiration!

Michael is the Archangel of ‘doing the good’ – good deeds in the community is the leitmotif for young children – right actions across all spheres of life is the challenge for adults.

So as I gathered together the above rambling list of bits and pieces that I have actually been achieving, despite believing I was DOING NOTHING – the bane of any choleric’s life – and I realised it was Michaelmas Eve here and still I had not had my inspirational moment to lead me onwards and upwards!!

My door was knocked upon by a real estate agent who had come to tell me my challengingly unsavoury, alcoholic neighbour was selling his flat and leaving the area.

And then, hard on the heels of that good news, in the middle of the night, I had a brainwave about my tiny courtyard garden.

I went maximal last year and the plant life was so prolific there was nowhere left for me to sit and soak up the rays. 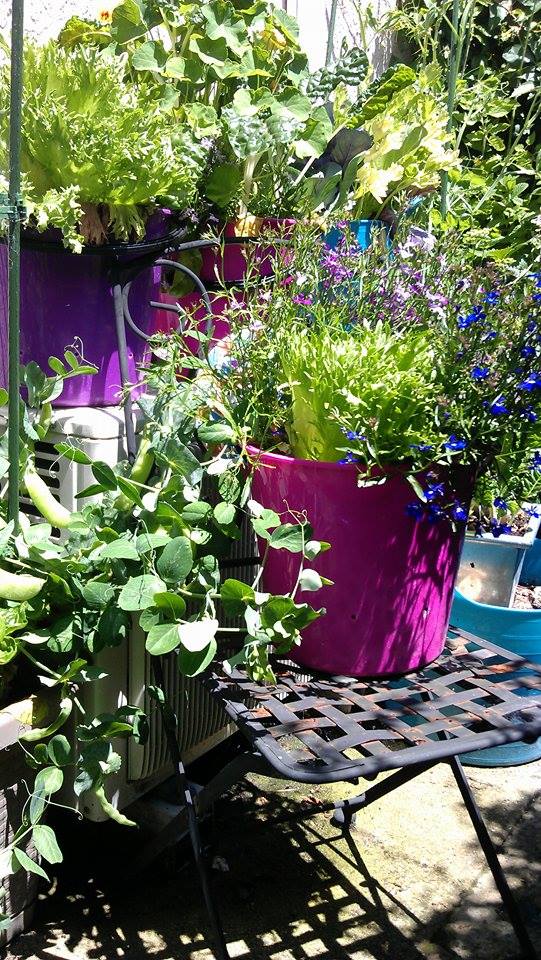 The work will be hard, I have to remove three – four metres of built up soil [I use that word, soil, advisedly – despite my best efforts it remains mostly sour and solid dirt piled on top of concrete.]

I will replant the thriving plants into tubs, baskets and whatever else I can lay my hands on and scatter them artistically about the perimeter

after I have painted the fence a bright and cheerful colour.

I shall take before and after shots for your eddification and possible enjoyment.

I have some orders to make up before I get stuck into that project!